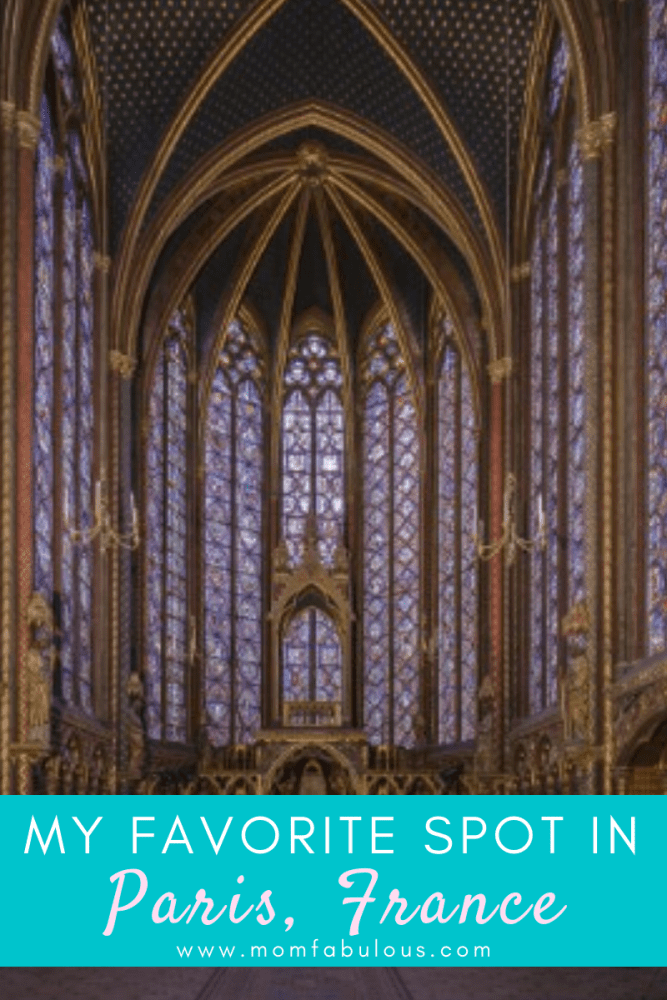 My Favorite Spot in Paris: Sainte-Chapelle

While Notre-Dame is a must-see cathedral in Paris, I found Sainte-Chapelle to be even more visually stunning and memorable. In fact, if I had to recommend just one church to visit in Paris, it would be Sainte-Chapelle!

A brief history of Sainte-Chapelle

Sainte-Chapelle was built for one purpose: to house the relics of Christ. King Louis IX had this constructed beside the Palais de la Cité between 1242 and 1248. Inside he kept the Crown of Thorns. At this point, Paris became known as the “New Jerusalem” and the capital of Christianity in Europe.

The lower chapel, quite stunning with murals, was only used by the King’s staff. This area actually houses the oldest surviving wall mural in France, the Annunciation, dating to around 1242 (when the chapel was built).

The upper sanctuary is what makes Sainte-Chapelle iconic. The vivid stained glass scenes are captivating! It contains a marvelous 1,113 scenes among 15 stained glass panels. 14 of them visually depict passages of the bible from Genesis through Christ’s resurrection, and the large circular panel in the back of the room reveal Christ’s return. This area was only accessible by the King and his family and close friends.

During the French Revolution, Sainte-Chapelle and it’s adjoining Palace buildings were seen as a symbol of royalty. Therefore, it was heavily damaged by those rebelling against divine right and royal status. Thankfully none of the stained glass was damaged. By the mid-1800s, restoration work had begun on the cathedral. 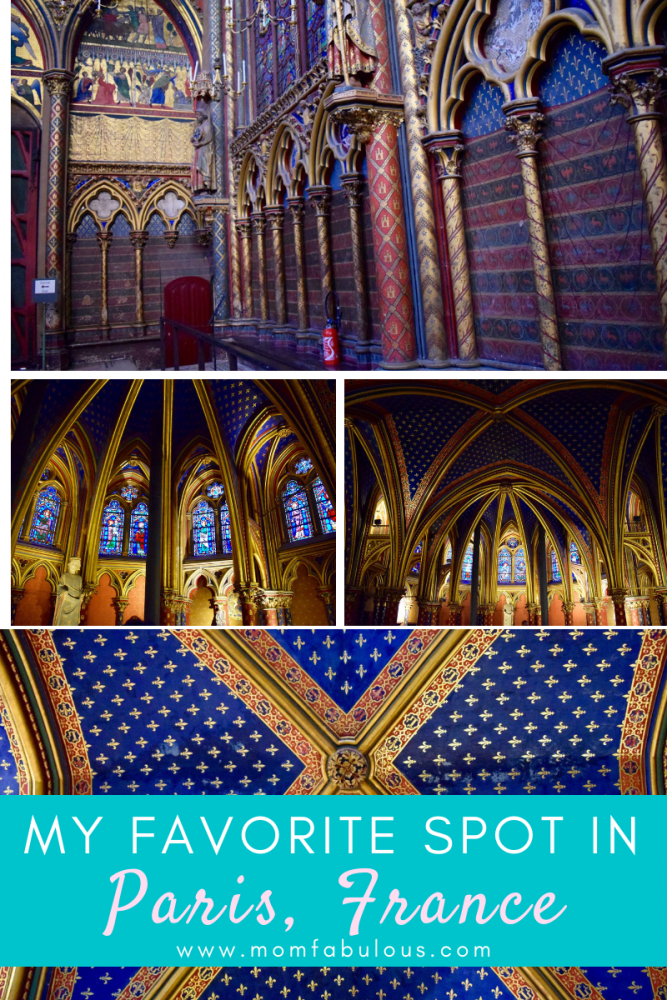 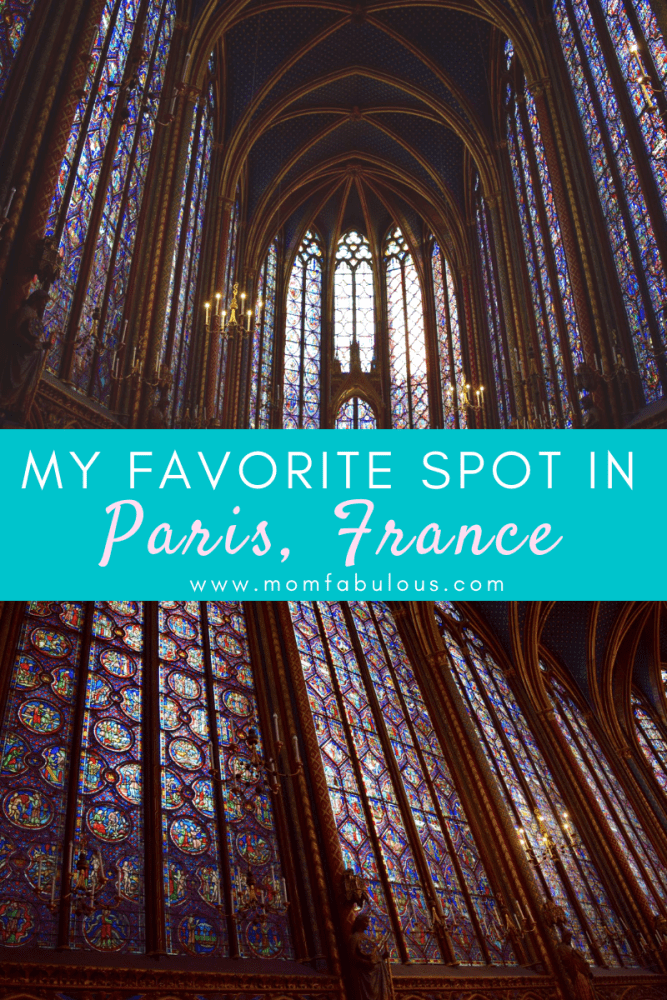 5 Reasons Why you should visit Sainte-Chapelle

Why Sainte-Chapelle is my favorite spot in Paris, France

I’m not a poet, but Saint-Chapelle deserves all of the flowing words of imagery, the streaming thoughts of metaphors, the pensive musings of a thoughtful human, and the tearful emotions of a touched heart. *sigh*

The bible is a captivating read of a God who seeks His people with un-abandoned love. Of a God who came from heaven to live on earth; he empathizes with man and lived a perfect life. The scenes show the realities of history and the hope of a future glory, when creation is restored to it’s original perfection.

The story draws you in. The scenes paint a complete picture of creation through completion. The colors scream to be viewed. The artistry demands adoration. And your jaw will magically be weighted down.

But enough of the reasons why I love Sainte-Chapelle. Have you been there? What do you think about this stunning cathedral? Do you plan to visit someday? If so, why?

Want to learn more? Download this helpful guide booklet provided by Sainte-Chapelle. (Scroll down to “Learn More.” Then select “English” under the “Guide Book” section. Next click “Download.”) 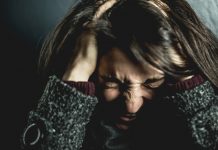 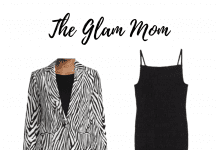 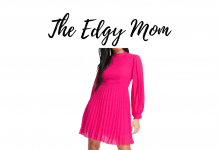 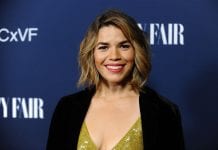 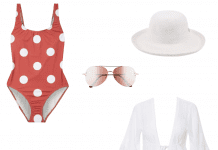 What to Wear in May: 17 Outfits to Get Ready for Summer 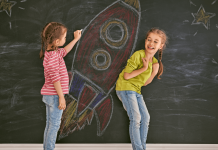 What is Scaffold Parenting and is it Right for Your Family?

30 of the Best Medium Length Hairstyles You’ll Fall In Love...