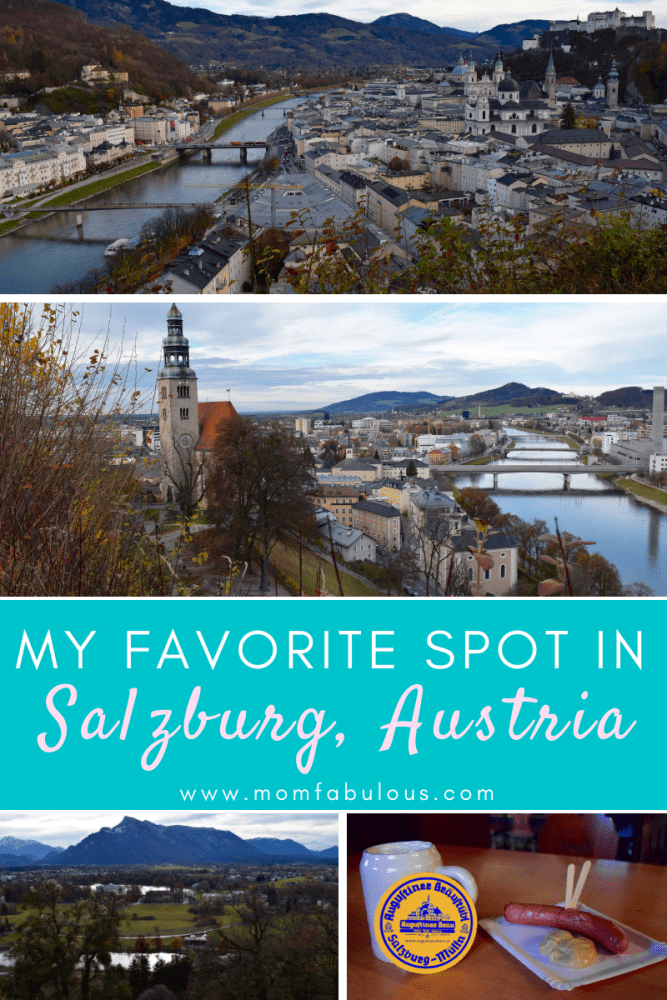 The Hills Are Alive With The Sound of Music

“The hills are alive with the sound of music.” Did you know that The Sound of Music is set in Salzburg, Austria? The original Von Trapp family resided there and much of the film was also recorded in the Salzburg area.

I first visited this magical city on a family vacation when I was in high school. My mother has always adored The Sound of Music musical, so naturally, she wished to see the actual location. While my dad and brother went hiking in the mountains, my mother and I joined a Sound of Music Tour.

We saw the colorful Mirabell Gardens where the children sing, “Do Re Mi.” The tour bus ambled near the arching trees where the kids swung like monkeys. We walked around the lake and the large white house seen in the movie. The chapel where Maria and Captain Von Trapp get married is just as stunning in person as it is on the screen. And of course we gazed upon the famous gazebo where Liesl and Rolfe sing, “I am sixteen going on seventeen.”

A brief history of Salzburg

My favorite spot in Salzburg, Austria

Hohensalzburg Fortress is an impressive structure built nearly 1000 years ago! It was built as a defense to prevent attacks from enemies. Surprisingly, it fulfilled its intended purpose because it has never been captured by foreign troops.

However, the Fortress is not my favorite spot in the city…it’s actually the hills behind the fortress that I find most alluring. It’s a protected landscape called Mönchsberg that is at the end of the city.

There are plenty of footpaths and trails that wind through the trees and offer breathtaking views of the Fortress along with the villages and lakes below, plus the impressively looming Alps in the distance.

I happened to visit Salzburg for a second time during the month of November. My husband and I spent two of our three days here simply wandering the hills. The weather was mild and the trees were clinging onto their leaves which were blazing with Autumn hues. They were stunning, as you can imagine!

Here’s where we ventured (you can follow along on this tourist map provided by the city). If you find yourself in Salzburg, I cannot encourage you enough to visit these spots! They boast vantage points of the city, the Salzach River, Hohensalzburg Fortress, and the Alps as well. Savor the views and work up an appetite, because my favorite walk will drop you at a famous brewery. 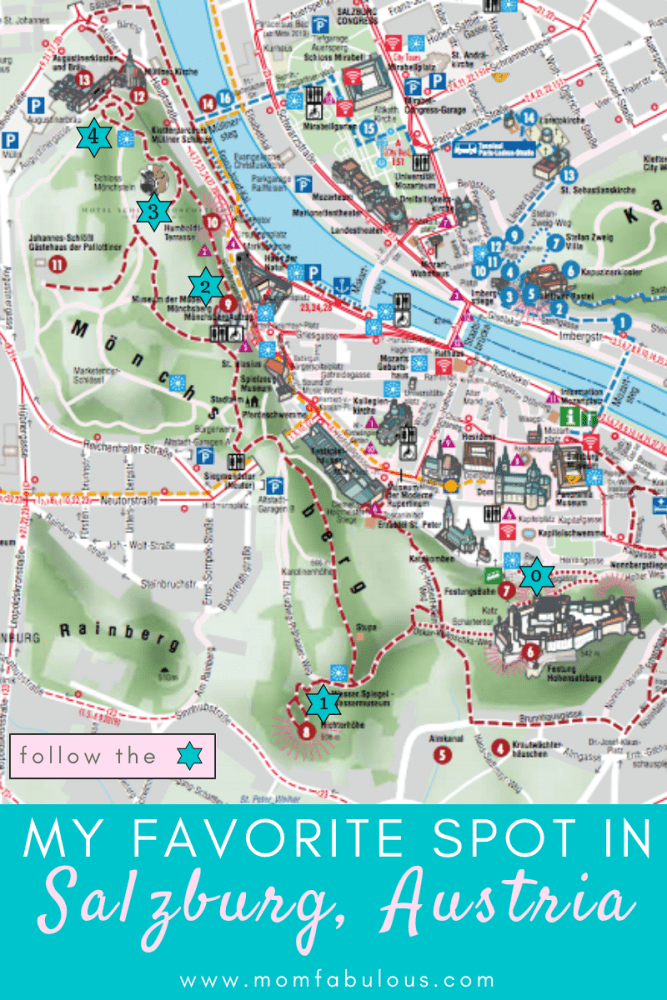 Start: Begin at the Hohensalzburg Fortress, where the funicular is. Fun tip: this is the oldest funicular in Austria, built in 1892 to help transport tourists to and from the Fortress. Take a moment to admire the views of the city and grasp your surroundings. Don’t forget to snap any photos along the way that captures your attention!

Stop #1: Head to the left toward Mönchsberg. Follow signs for Richterhöhe or Stadtalm (restaurant and youth hostel). Feel free to stop for a meal or stay the night, but don’t overlook the panoramic views!

Stop #2: Continue walking along the same path toward Mönchsberg Museum of Modern Art. This is another great place to enjoy a drink on the terrace. We lingered here for fantastic views of Salzburg below and snapped plenty of photos. Tip: This is a good place to take a family photo.

Stop #3: Make your way to Humboldt Terrace, which is another spot for photographs. I remember admiring the bridges to the left as the sun was lowering in the sky.

Stop #4: Follow the pathway toward Augustiner Bräu. Hopefully, you’ve worked up an appetite because this last stop is the perfect place for refreshments! This private brewery has been around since 1621. No matter what time of year you visit Salzburg, this beer garden is sure to be a busy place. Act like a local and order a beer and sausage (trust me, it won’t disappoint you!) Tip: This place is kid-friendly! You can eat outside when the weather is nice. Can’t walk the whole journey? There is parking available, as well as public transportation.

The Alps speak my love language and I’m a foodie. It’s no surprise that the hills surrounding Salzburg is my favorite spot in Austria. The views are magnificent, the walking is lovely, and the journey ends at a famous brewery. Triple win in my book! 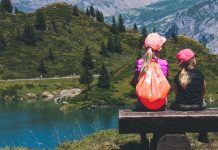 5 Ways to Connect Your Kids to Nature 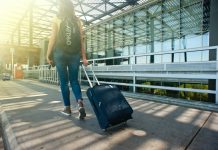 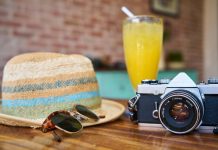 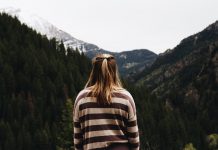 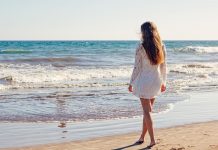 Pack These 5 Beauty Essential For Spring Break At The Beach 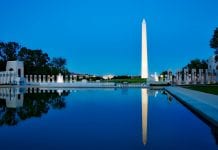 The Best Way to Spend an Evening in Washington DC