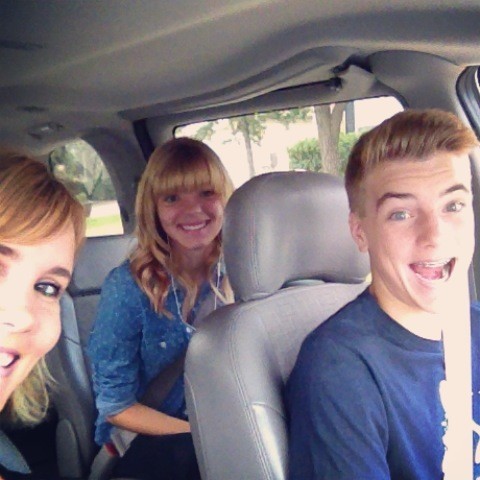 So here’s a bullet list of how everyone’s first day seemed to go:

How were your kiddos’ first day of school? I hope they came out with smiles on their faces and woke up looking forward to today.